However- one of the big differences in the second film from the first (that I noticed) was that more OLD characters had been re-introduced. Dumbledore, McGonagall (if it is indeed the SAME McGonagall) . . .

and a character that THIS theory focuses on. This theory MAY contain a small SPOILER for the film, but I will say that this information is NOT 100% confirmed, so you may be safe regardless. Now, with the film being released fairly soon in North Americ, it should be safe to assume that filming and production is entirely complete.

This means that no more characters can be added, no more scenes shot. It ALSO means that the final product, that a select LUCKY few have already witnessed throughout the glob, may actually omit a character that we know from both film franchises: Nagini. Now, let me start off by saying that this isn’t CONFIRMED informatio, this is hearsay from people who have purportedly already watched a screening of the film. It popped up in my newsfeed, and when I did some digging I was able to find a few more sources indicating the same thing.

This news would also line up with the fact that actress Claudia Kim has NOT been confirmed to be reprising her role, and it also lines up with the fact that neither the film nor Kim’s IMDB profiles have any indication of her playing NAGINI. Kim has only been in ONE film so far, the second, and she’s already had quite a big impact on the stor, getting close with Credence who is CENTRAL to the story, so I WONDER what’s going on here. We know that later on, once the Harry Potter story’s timeline sets in, that Nagini becomes a prevalent characte, Voldemort’s trusty serpentine companion. She becomes entirely instrumental in Voldemort’s return to power, and her venom is even used in an elixir that allows him to rebuild his strength. But when The Crimes of Grindelwald ended Nagini wasn’t trapped as a snake (the result of her Maledictus curse)- she was still able to transform in to a woman.

She also didn’t appear to be evil in any wa, Crimes of Grindelwald made me feel BAD for Nagin, so, when did she turn bad? There’s clearly a lot of her story still to tell, and I for one am curious as to what happens to her in thisvoid between 1927 (when she’s last seen in Crimes of Grindlewald) and 1994 when she re-appears. There are also supposed to be FIVE Fantastic Beasts films in tota, spanning 1926-1945, but agai, this hasn’t been confirmed either. What do you guys think? Has Nagini been scrapped? I think she’s a great character and removing her would do the franchise a great injustice. If she doesn’t appear in Secrets of Dumbledore, I hope she at least shows up in the next films. 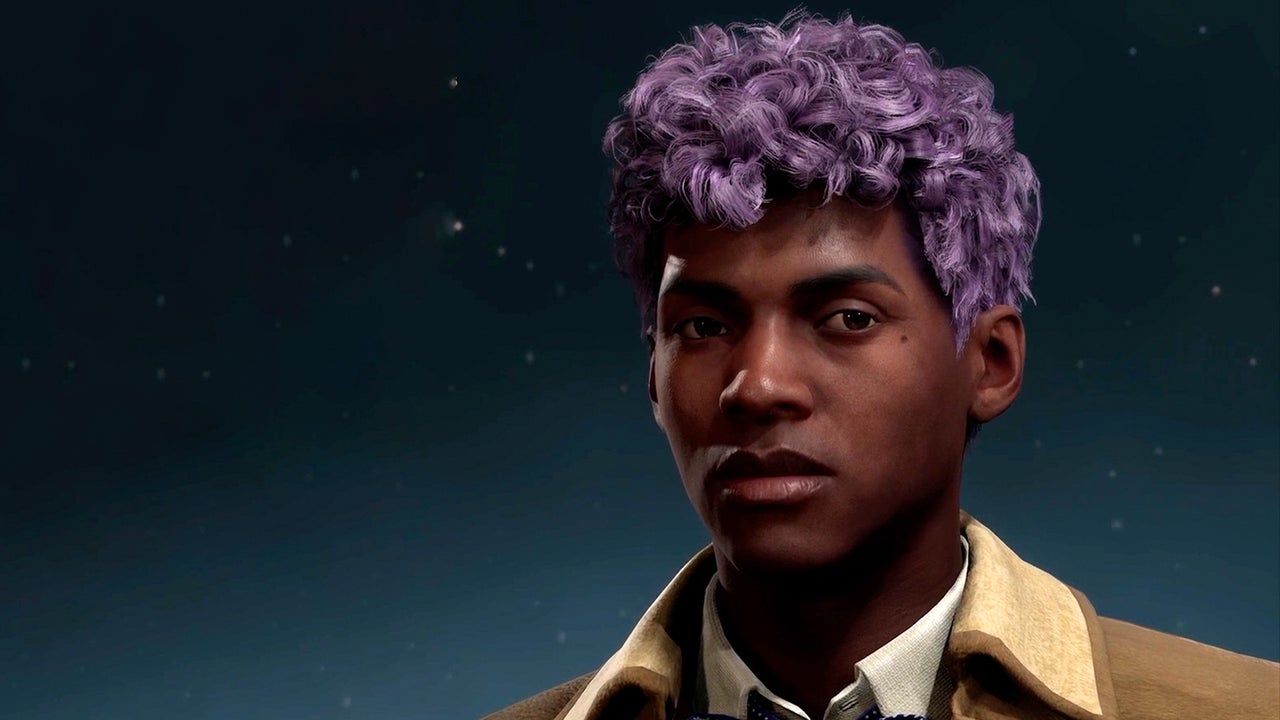 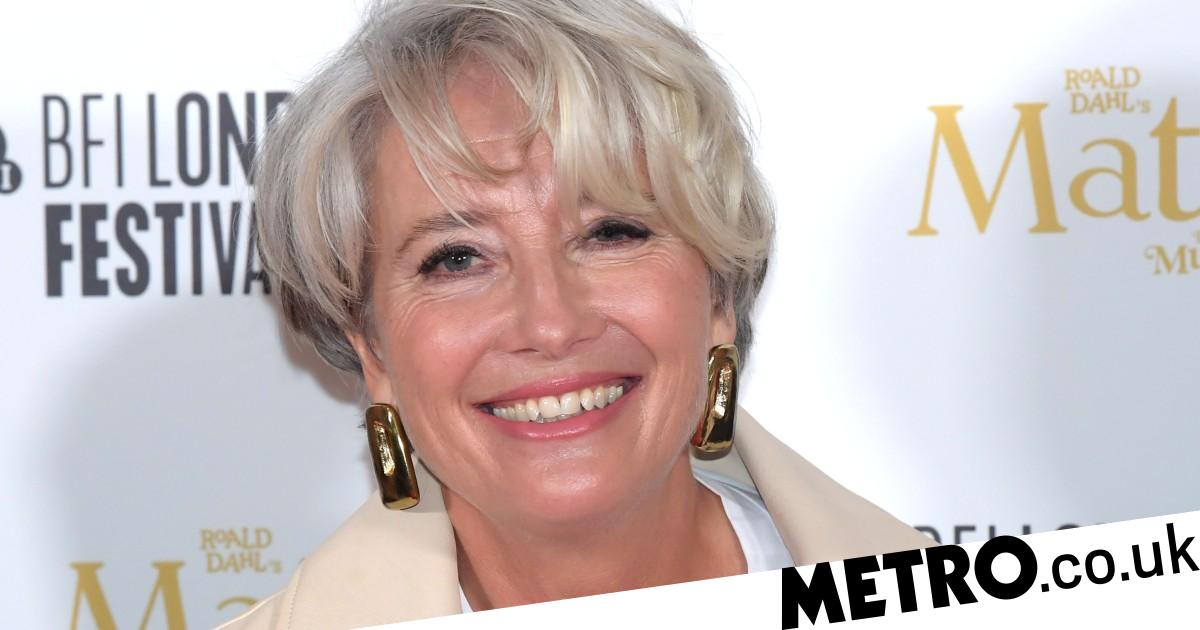 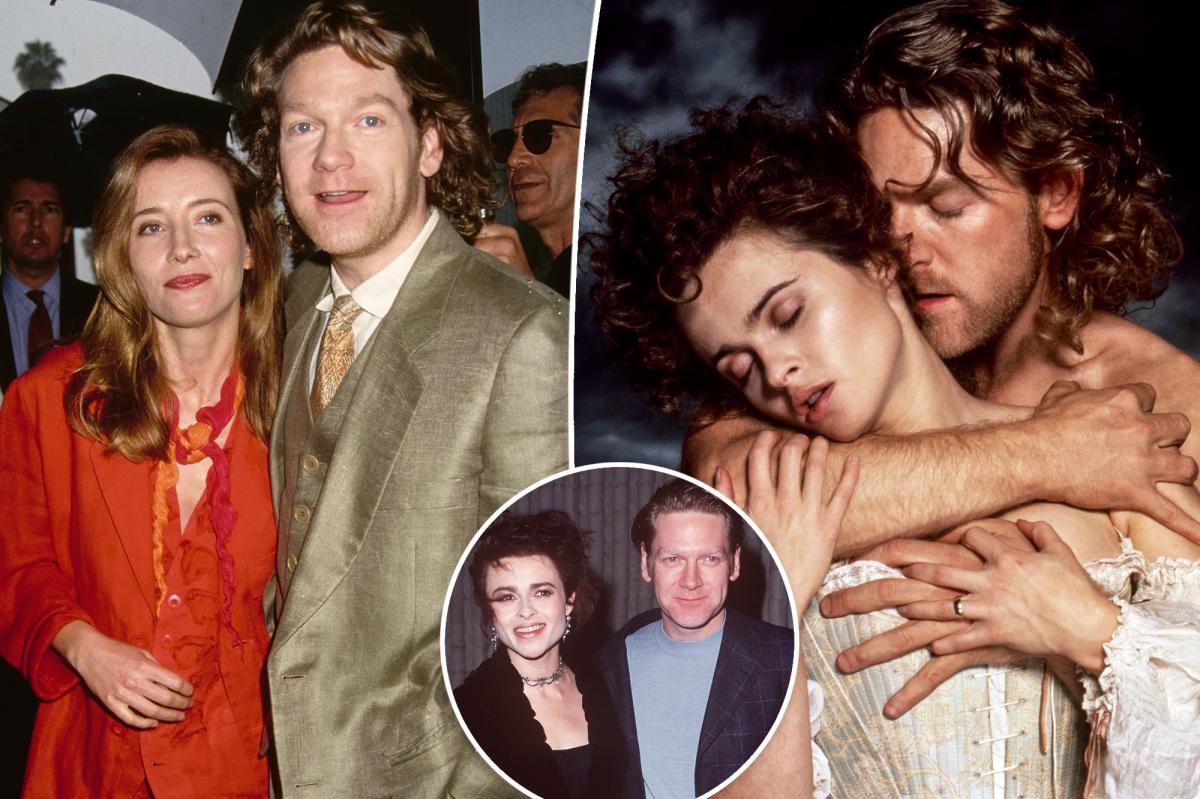